Cellulose ether is a non-ionic semi-synthetic polymer with both water-soluble and solvent-soluble properties, which causes different effects in different industries, for example, in chemical building materials, it has the following compounding effects.

In the polyvinyl chloride industry, it is an emulsifier and dispersant; in the pharmaceutical industry, it is a binder and slow release skeleton material, etc. Because cellulose has a variety of compounding roles, it has the most extensive application areas. The following focuses on the use and role of cellulose ether in various building materials.

In the latex paint line, to choose hydroxyethyl cellulose in, etc. viscosity of the general specifications for RT30000-50000cps. it corresponds to the HBR250 specifications, the reference dosage is generally about 1.5‰-2‰. The main role of hydroxyethyl in emulsion paints, is to thicken, to prevent pigment gelation, to help the dispersion of pigments, latex, the stability. It can also improve the viscosity of the components and help the leveling performance of the construction.
Hydroxyethyl cellulose is easy to use, it can be dissolved in cold or hot water and is not affected by the pH value. In PI value between 2 a 12 can be used without worry, the use of the following three methods.
I, directly added in the production: This method should choose hydroxyethyl cellulose delayed type, the dissolution time of hydroxyethyl cellulose in more than 30 minutes, its use steps are as follows.
① in a container equipped with a high should cut stirrer force mouth a quantitative amount of pure water.
②Start stirring continuously at low speed while slowly and uniformly adding the hydroxyethyl group to the solution.
③Continue stirring until all granular material is wet ④Add other additives and alkaline additives etc.
⑤Stir until all the hydroxyethyl group is completely dissolved, then add the other components in the formula and grind until the finished product is ready.
II. Equipped with master batch marquis: This method can be chosen as a quick dissolving type and has an anti-mould effect cellulose. The advantage of this method is that it has greater flexibility and can be added directly to the emulsion paint. The preparation method is the same as steps ① - ④.
Ⅲ, formulated into porridge Hou use: As organic solvents are bad solvents for hydroxyethyl (insoluble) so these solvents can be used to formulate porridge. The most commonly used organic solvents are organic liquids in emulsion paint formulations, such as ethylene glycol, propylene glycol and film-forming agents (such as diethylene glycol butyl acetate). The porridge hydroxyethylcellulose can be added directly to the lacquer, but after addition it continues to be stirred until it is completely dissolved. 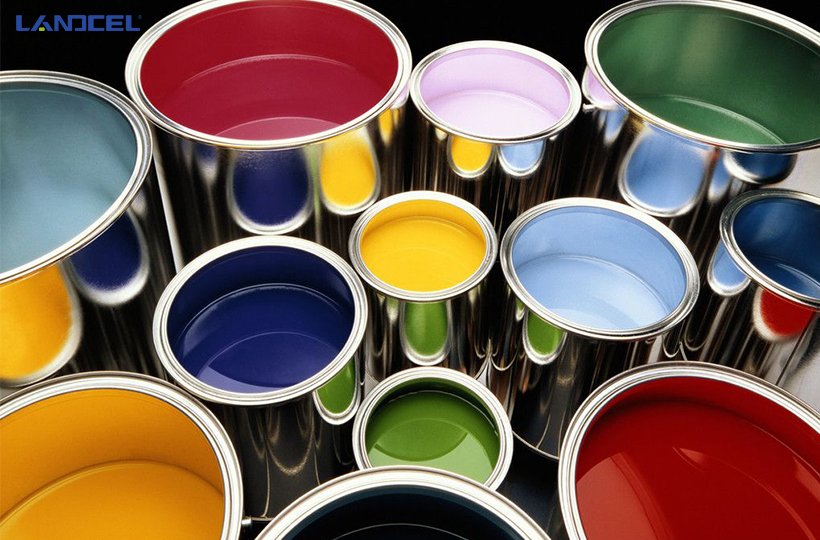 At present, water-resistant and scrub-resistant environmentally friendly putty is largely valued in most cities in China. In previous years, putty made from construction glue, which is made from polyvinyl alcohol and formaldehyde in an acetal reaction, was used to damage people's health. This material was gradually eliminated and replaced by a range of cellulose ethers, which means that cellulose is currently the only material available for the development of environmentally friendly building materials.
In water-resistant putty there are two types of putty: dry putty and putty paste, of which two types of modified methyl cellulose and hydroxypropyl methyl are generally to be chosen. The viscosity specification is generally between 30,000-60,000 cps at its best. The main role of cellulose in putty is to retain water, bond and lubricate.
The formulation of putty varies from manufacturer to manufacturer, from calcium grey, calcium light, white cement, etc., to gypsum powder, calcium grey, calcium light, etc. So the two formulations choose different specifications for the viscosity of the cellulose and its penetration, with a general addition of about 2‰-3‰. 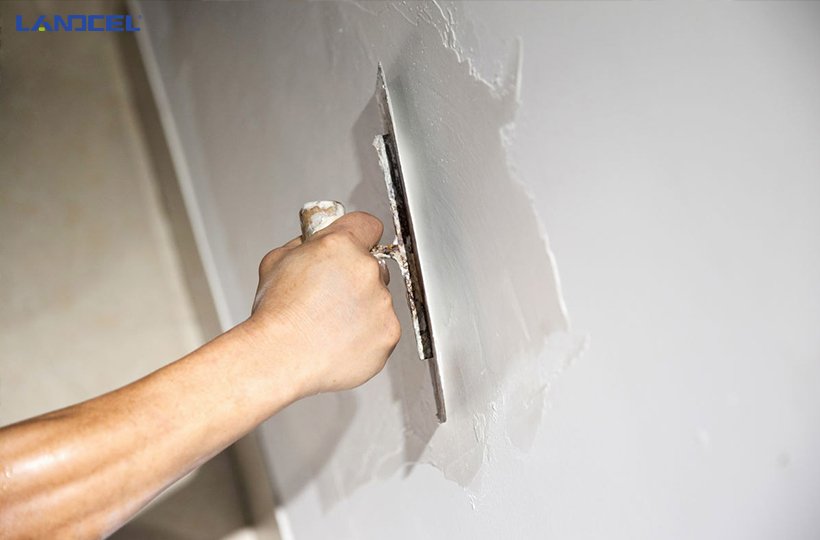 In scraping wall putty construction, the wall substrate has a certain degree of water absorption (13% for brick walls and 3-5% for concrete), plus evaporation from the outside world. So if the putty loses water too quickly, it can lead to phenomena such as cracking or de-powdering, which weakens the strength of the putty.
For this reason, the addition of cellulose ether will solve this problem. However, the quality of the filling material, especially the quality of the grey calcium, is also extremely important. Due to the high viscosity of the cellulose, the floating power of the putty is also enhanced. It also avoids sagging during construction and is more comfortable to scrape up, saves effort, etc.
Due to the fact that the cellulose ether is added to the powder putty, it is easy to produce and use, as the filler and the auxiliaries are evenly mixed in dry powder. The construction is also easier, as the water is dispensed on site, with as much as possible.