Types of cellulose ethers and mechanism of action (I) 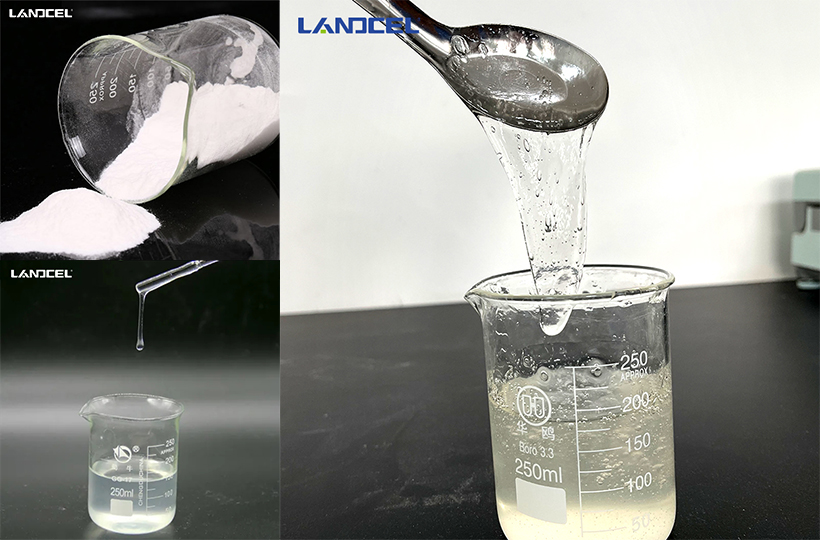 The mechanism of action of cellulose ether in mortar is as follows:

(1) After the cellulose ether within the mortar is dissolved in water.It ensures the effective uniform distribution of the cementitious material in the system due to the surface active effect. As a protective colloid, the cellulose ether "wraps" the solid particles and forms a lubricating film on its outer surface.Which makes the mortar system more stable. It also improves the fluidity of mortar in the mixing process and the smoothness of construction. (2) Due to its molecular structure.The cellulose ether solution is not easy to lose the water in the mortar.And will be released gradually in a longer period of time. Which gives the mortar good water retention and workability. Landcel is a distributor specializing in the production and sale of cellulose ethers. Specializing in the development and production of HPMC, HEC, CMC, HEMC, RDP, EHEC. 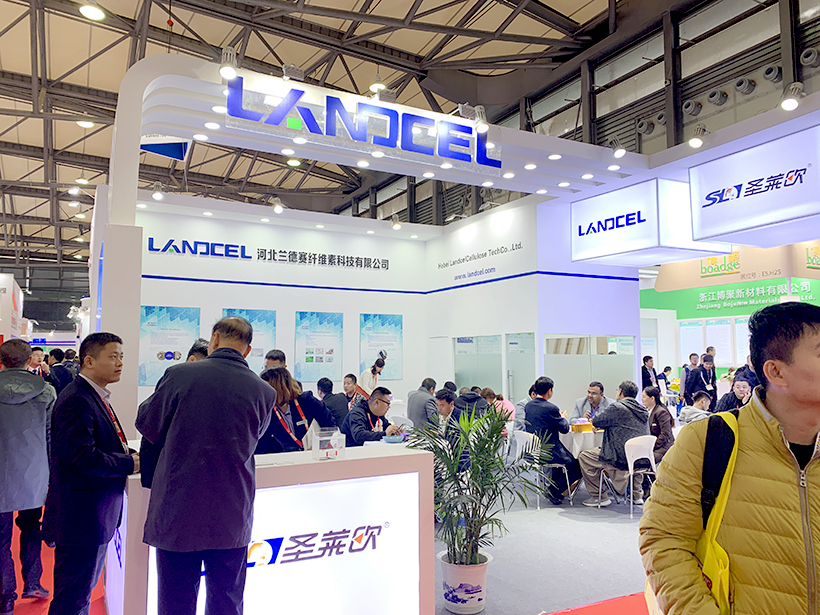 We can customize our products according to customer's needs. We have a clear competitive advantage among the cellulose ether manufacturers in the same industry. And we have customers in different regions of the world and have always maintained friendly cooperation.