In general, there are about three more common ways of using hydroxyethyl cellulose. These are listed here.
(1) Directly at the time of production
1. Add clean water to a large vat equipped with a high pressure stirrer.
2. Start stirring continuously at low speed and slowly sift the hydroxyethyl cellulose into the solution.
3. Continue stirring until all granules are wet.
4. Then add mould inhibitors, alkaline additives such as pigments, dispersion aids and ammonia.
5. Stir until all the hydroxyethyl cellulose is completely dissolved (viscosity of the solution increases significantly) before adding the other components of the formulation and grinding until the finished product is ready.
(2) Equipping master batch for waiting use
This method is to equip the master batch with a higher concentration before adding it to the emulsion paint. The advantage of this method is that it is more flexible and can be added directly to the finished product, but should be stored properly. The steps are similar to parts 1-4 of method 1, except that it does not require high mixing until it is completely dissolved into a viscous solution. 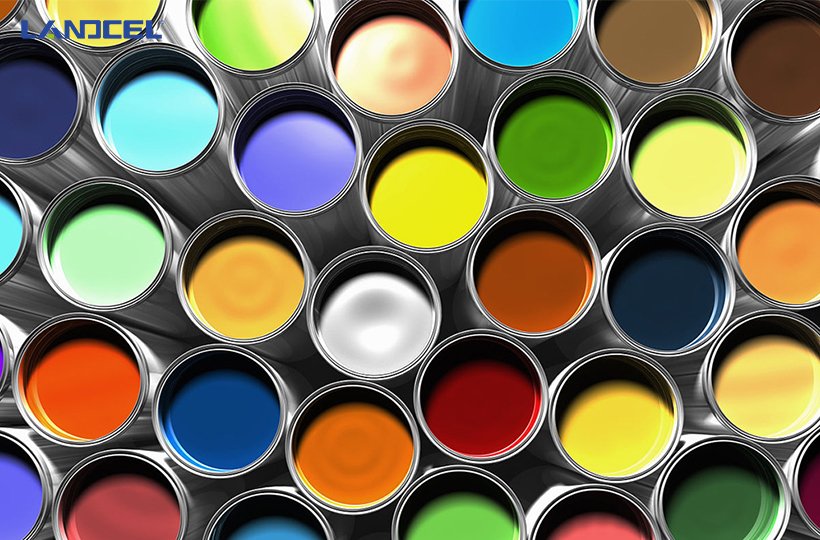 (3) Forming a porridge for use
As organic solvents are not good solvents for hydroxyethylcellulose, they can be used to prepare the gruel. The most commonly used organic solvents are organic liquids in lacquer formulations such as ethylene glycol, propylene glycol and film-forming agents (e.g. ethylene glycol or diethylene glycol butyl acetate). Ice water is also a poor solvent and is therefore often used in conjunction with organic liquids for the preparation of gruels. Hydroxyethylcellulose in the form of porridge can be added directly to the lacquer, as it is already soaked up by Yan. When added to the lacquer, it dissolves immediately and acts as a thickening agent. After adding the lacquer, it must be stirred continuously until the hydroxyethyl cellulose is completely dissolved and homogeneous. In general, the porridge is made by mixing six parts of organic solvent or ice water with one part of hydroxyethyl cellulose, which is hydrolysed and rises significantly after about 6-30 minutes. In summer, the water temperature is generally too high for the use of porridge.
The above is the general content of the three methods of use of hydroxyethyl cellulose, I believe we also have a preliminary understanding of this.
Landcel is specialized in the production of hydroxyethyl cellulose manufacturers, we have many years of production experience. We have many years of experience in the production of hydroxyethyl cellulose. We are a one-stop shop for research, development and production to ensure that your needs are met.